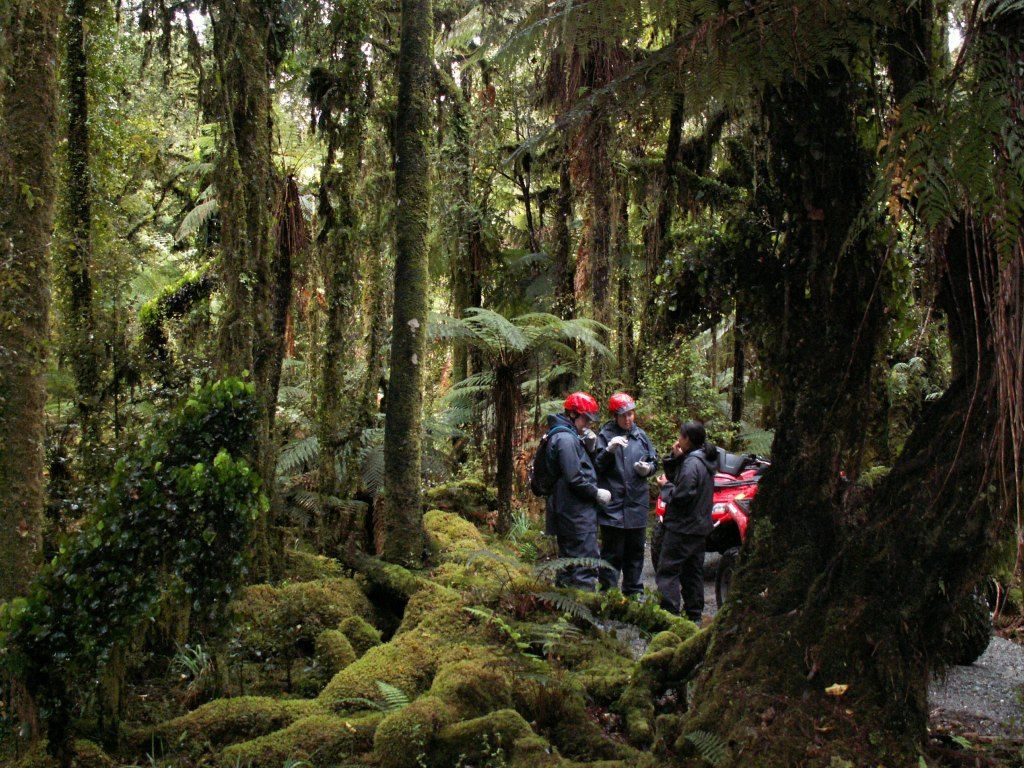 Tourism all over the world is on the rise. World Tourism Organization (UNWTO) statistics show that the number of international tourists around the world grew nearly 5% during the first six months of 2012, as compared to the same period in 2011. Despite lingering worries over the global economy, international tourism continues to show resilience. Arecord 467 million tourists traveled in the first half of the year, and UNWTO officials hope to reach the one billion mark for tourists by the end of 2012.

In Costa Rica, we’re feeling the same flush of tourism upsurge. From January to June of this year, 1,285,599 tourists arrived in the country and the figure is expected to reach 2 million by end of the year, according to data from the Costa Rican Institute of Tourism (ICT). Costa Rica is queen of the Americas with the biggest increase – 7.4% — over the same period in 2011. Central America, above North and South America, showed an average growth of 7% overall.

Costa Rica’s airports reported the largest number of arrivals into the country, representing 70%, according to the ICT. The Juan Santamaria International Airport in the San Jose metropolitan area received 655,530 arrivals, and the Daniel Oduber International Airport in Liberia welcomed 198,913 arrivals – a colossal increase of 26% in comparison with 2011 for the Guanacaste area. The majority of visitors came from the United States, Canada and Mexico, reports the ICT. Overall in Costa Rica, airport arrivals grew by 6.2% so far in 2012.

The Ministry of Tourism and Costa Rican Tourism Institute have been working hard to attract new airlines and increase the frequency of flights to the country. The endeavor is paying off. Eighteen international airlines fly into Juan Santamaria International Airport, and 7 into Daniel Oduber in Liberia, not including occasional charter flights. The ICT and Ministry of Tourism are ramping up big campaigns to attract tourists in the emerging tourism markets of Brazil, Russia, India and China.

Costa Rica also was recognized as the “most popular destination in the world” for travelers interested in an eco-friendly trip, courtesy of an April 2012 TripAdvisor eco-friendly travel survey.