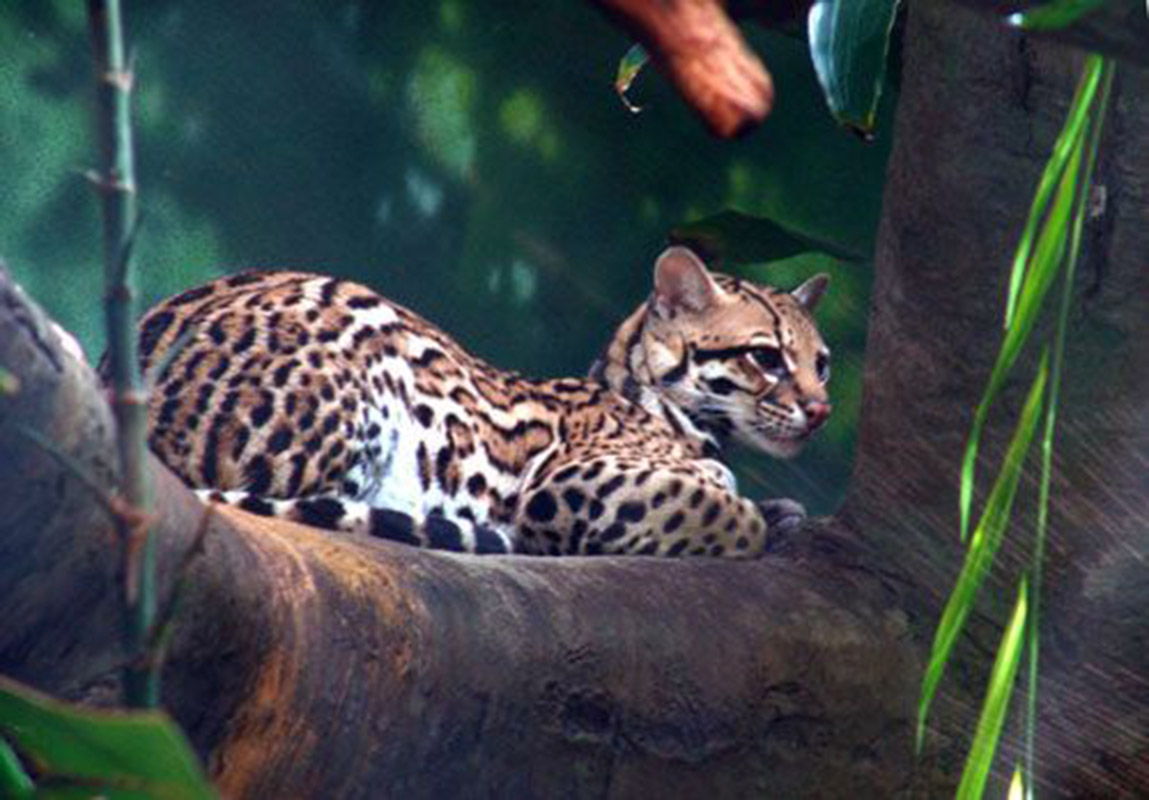 Monolena aff. grandiloba R. H. Warner (Melastomataceae), the mainly epiphytic genus Monolena, is quite rare in Costa Rica, where it has been known only by a few collections of M. primuliflora Hook. f. from along the Río Banano in the Caribbean foothills of the Cordillera de Talamanca.  The new population and additional species are from Costa Rica’s Pacific slope, along waterfalls and on tree trunks at a beautiful spot where the Río Damas crosses the property of Terra Paradise Eco-Adventure Resort just north of Puerto Quepos.

While hiking along the river, Jeff Anderson photographed and later posted online a photo of a Calathea very much like a rare Costa Rican endemic that is in the process of being described by Helen Kennedy, a researcher for the Missouri Botanical Garden. Upon seeing the posting online, she alerted Barry Hammel, Currator of the Missouri Botantical Garden, to the possibility of a new site for that species.  Hammel quickly became interested in visiting the site, as much to collect and examine material of a Monolena sp., also evident among Jeff’s photos, as to check out the Calathea.

Indeed, the Monolena population was splendid, and they were lucky enough to find plants in flower and fruit.  Taxonomy in the genus is difficult, but from details of the leaves and flowers, it appears to be at least related to, if not conspecific with, the Panamanian M. grandiloba.